A thoroughbred named ‘Prince’, that sounds like the start of a fairy tale. But the dream was dampened when at 8 years old, Lize’s horse started limping intermittently with his left front leg. No clear cause could be established.

“Prince was examined by various vets. They all had their theories, but the issue was never resolved. After Prince took an unfortunate fall, I consulted Michel for an MRI. This indicated that Prince suffered from navicular syndrome. Many people gave the well-intentioned advice to put him down to ease the suffering. But Prince is such a lively horse, always at the front of the pack.”

As a last resort, Lize decided to try BackSound®. Prince initially responded well to the treatment: his condition visibly improved after a few weeks. Unfortunately, he began limping with his right front leg soon after. Careful examination revealed a second case of navicular syndrome, which had gone undetected because the pain in the left leg had been much worse. Prince was eventually treated in his second front leg with BackSound®, with great success.

“I had never dared to imagine that we would be riding together again five times a week. I still regularly consult with Michel, but Prince’s gait has been completely clean and he shows no signs of pain. We ride dressage together, go for walks and even take a jump every now and then. I am so happy that I dared to choose this new therapy. Every minute I can spend with Prince is completely worth it.” 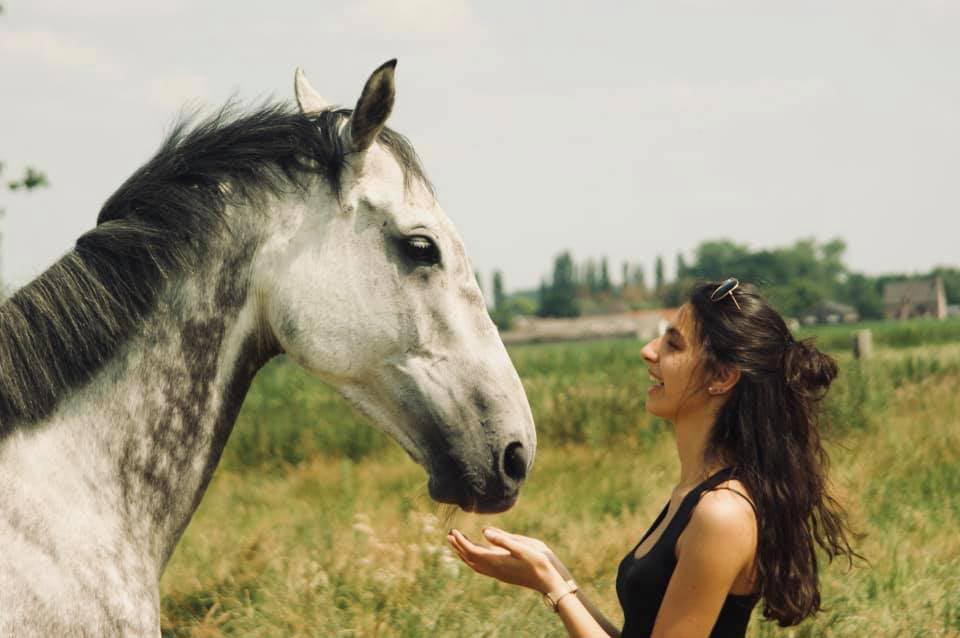